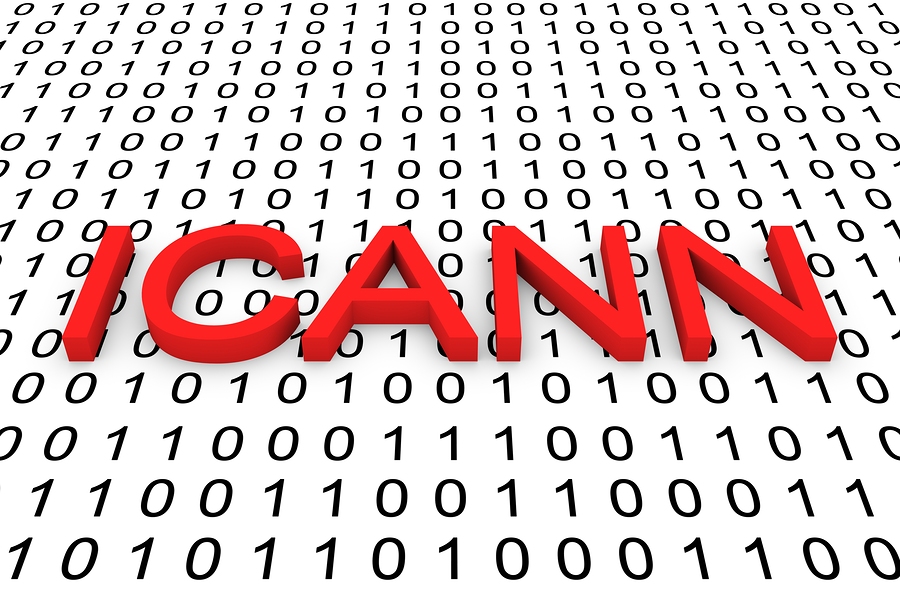 Why ICANN's Approval of New gTLDs is Good For .COM

ICANN has opened the Internet's naming system to unleash the global human imagination. Today's decision respects the rights of groups to create new Top Level Domains in any language or script. We hope this allows the domain name system to better serve all of mankind," said Rod Beckstrom, President and Chief Executive Officer of ICANN.

Today's decision will usher in a new Internet age," said Peter Dengate Thrush, Chairman of ICANN's Board of Directors. "We have provided a platform for the next generation of creativity and inspiration.

So what does this all mean for .COM? I say that this is good news, and it will only increase in value of .COM.

It's simple -- adding noise to any market will increase the value of the prime real estate.

There's no doubt that .COM is the prime real estate of internet domains. Adding in all these other gTLDs will flood the market. All of a sudden you'll start seeing these strange domains popping up, and it will confuse a lot of people. Spammers will begin to use the new gTLDs to spoof legitimate sites -- examples: www.paypal.con, login.paypal, login.pay.pal. Established brands like pepsi.com, ebay.com, and microsoft.com will continue to operate under their .COM extension -- large brands would never risk such a drastic move. Over time, people could fear the new gTLDs and it will put that much more trust into the .COM they are familiar with.

So that's my theory. Humans are creatures of habit. The .COM has been synonymous with the internet almost two decades now. It will take a long time to break that mindset. Sure we've added in other TLDs and ccTLDs over the years, but none have been able to rival the success of the .COM.

As much as I would like to see the gTLDs take off to spark new innovation in the internet space, I'd just like to leave you with this last thought. During the gold rush, you didn't get rich by staking a claim -– the real money was in selling picks and shovels to miners.